We call them Gnomes in America. In Finland they are called Tonttu (Finnish) or Tomte (Swedish). They are a popular Scandinavian mythological character that is reputed to protect a home and the family, land and animals against any misfortune. Tomte may help out with chores if treated well. However, if offended they can play tricks.

Each one of kind Point of View Farm Tomte are individually hand-crafted right at Point of View farm. They are formed over a custom made wood form which is unique to each one and then our Point of View Farm wool is applied to it. They have a felted a felted hat and each is signed on the bottom by the artist. An heirloom piece that will be cherished for generations.

This fella, named Niklas, measures 7.5 inches tall with an olive green suede hat,white fluffy body and brown beard. Niklas has a bit of an Irish thing going on even though he is clearly Finnish. There is a famous Irish bar in helsinki that looks like it was brought over from Dublin, Niklas has apparently been spending time there with Seppo (another Irish influenced Finn).

In Finland, it is customary to honor the Tonttu/Tomte with gifts such as treats or alcohol. We give ours a place of honor by the front door of our home. They make perfect gifts.

There are no reviews yet. 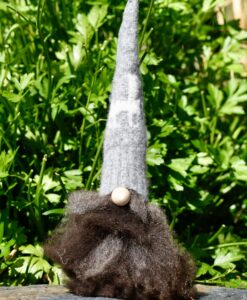 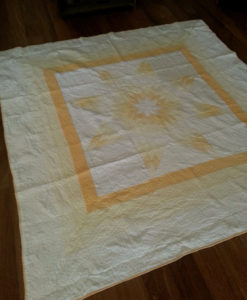 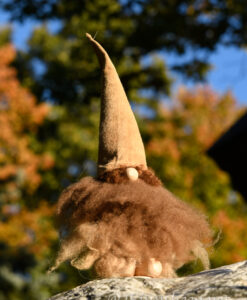 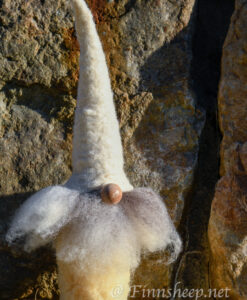 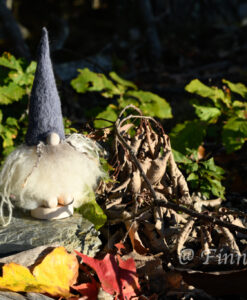 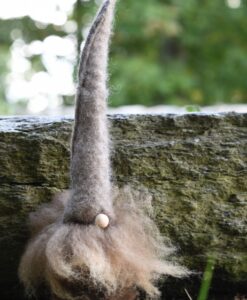 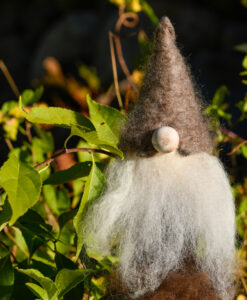 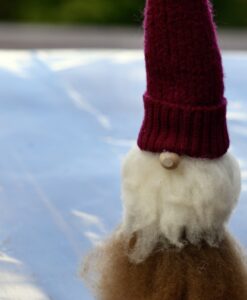